The Kibbutz Chamber Orchestra led the evening under the musical direction of Yaron Gottfried.

Alongside Fried and Fisher, the event featured performers such as Evyatar Banai, Aharon Razel, Yonatan Razel, Chezki Sofer and Ovadiah Hamama and friends who presented the symphonic debut of the popular song “Ana B’Koach”. Eli Jaffe conducted the concert, which took place on Wednesday, September 5, 2007, at 8:00 PM.

The event, called “The Spirit is Yours- Singing Carlebach”, was conducted in conjunction with the Meir Panim organization and the “Bama Kahalacha” production company. All proceeds were dedicated to enhancing Meir Panim’s food project for children. 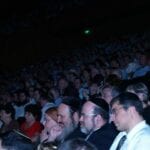 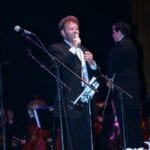 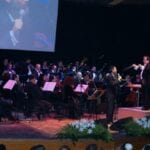 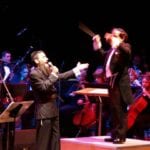 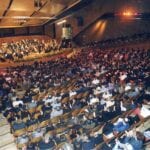 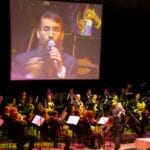 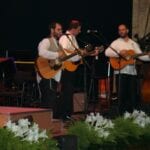 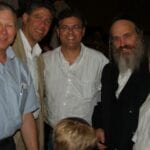 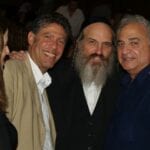 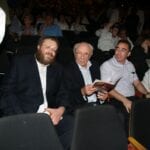 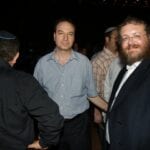 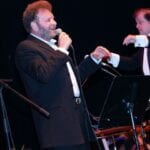 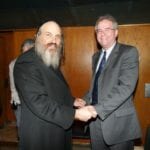 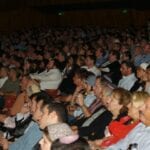 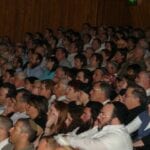 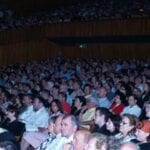