1st street between Alta Vista and Formosa was closed to traffic early in the day in preparation for a Purim Chagiga and Kumzitz to benefit Meir Panim.

As night fell, men, women, and children filled the area. Traditionally costumed queen Esther’s, Haman’s and Mordechai mingled with cowboys, princesses and the curious. Everyone enjoyed the kiosk of free treats, pony rides, a moon bounce, a Ferris wheel, and the highlight of the evening; a live concert starring acclaimed artists Mordechai Ben David, Avrahm Freed, Yeedle and Shlomo Simcha. In keeping with the Purim spirit of giving to the poor, everyone gave generously to the cause of the evening.

As the music played through the song filled night the beautiful voices of the performers floated over the audience. Joy took hold and spontaneous dancing erupted. The night became a magical experience, uniting Jews of all backgrounds. Nobody expressed this sentiment better than Avraham Fried. Addressing the crowd, he passionately spoke about witnessing first hand the wonderful work that Meir Panim does in alleviating the plight of the poor in Israel. He stated that the beauty of the evening and the generosity of all who gave, could only be matched by the joy that would be felt by the poor who would be receiving the money the next day, Shushan Purim, in Israel. 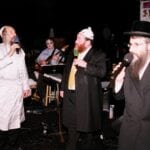 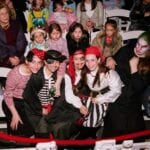 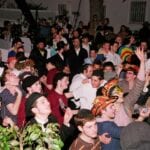 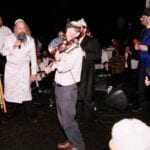 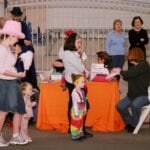 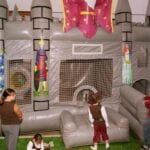 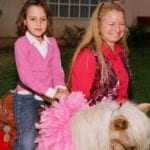 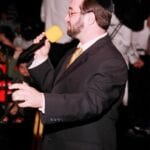 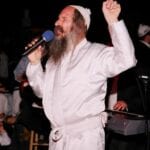 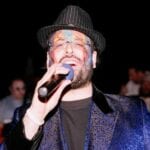 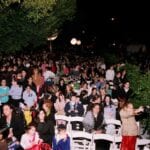