Southern Israel is suffering as terror from the Gaza strip returns to the region.

This week, dozens of rockets from Gaza descended on the city of Sderot. In addition, over the past few weeks houses have been hit with gunfire and burning kites have been flown over the security fence, destroying agriculture and threatening homes. Sderot is again finding itself in the cross-hairs of its enemies.

“Forty percent of Sderot residents suffer from Post Traumatic Stress Disorder,” explained Danielle Rubin, Project Director for American Friends of Meir Panim. “We are doing what we can to assist families, and especially the area’s youth, to withstand the latest wave of terror.” 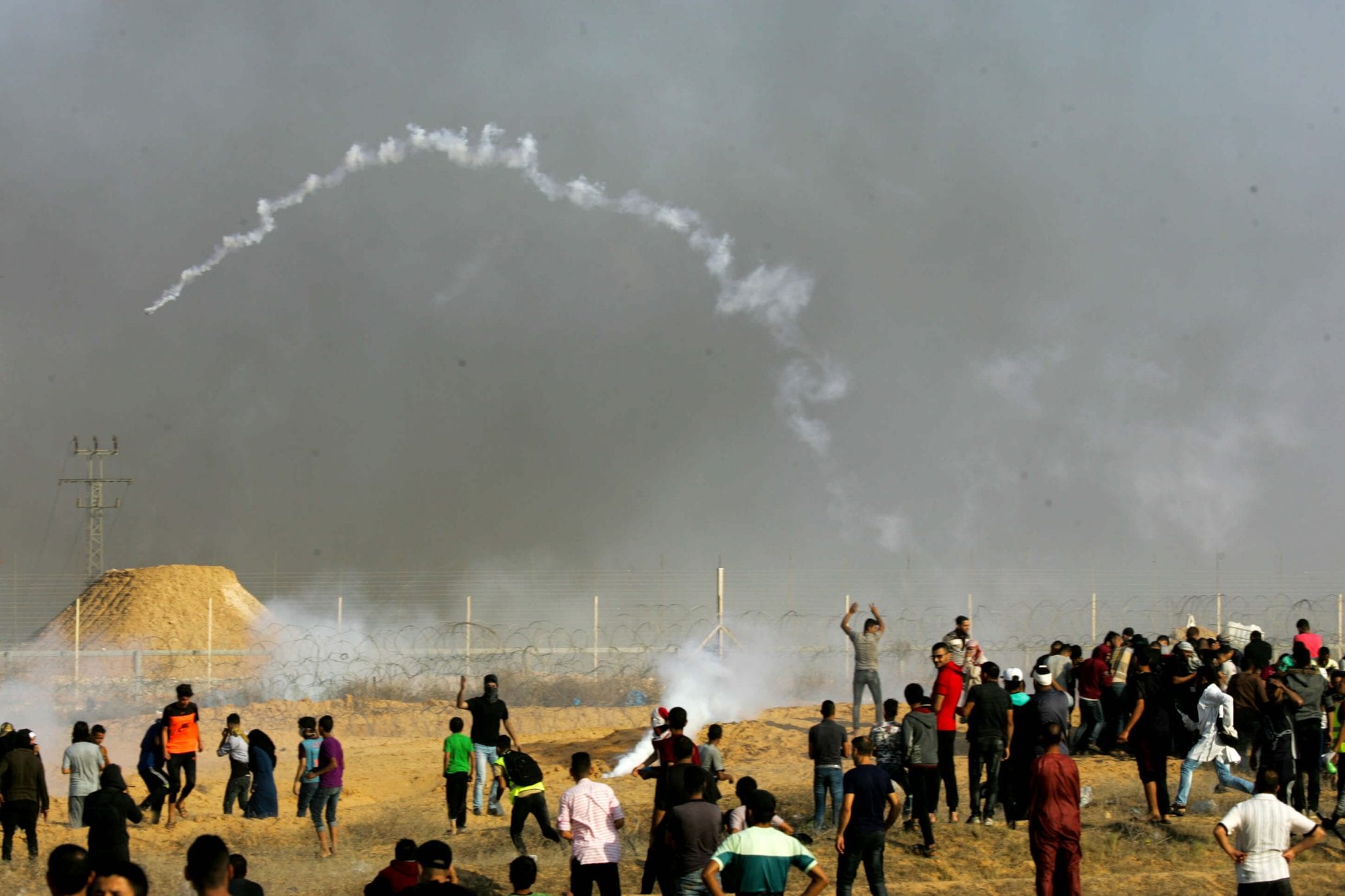 Following over a decade of daily rocket fire, which started in 2001 and sent over 20,000 rockets toward Sderot, the city acquired the nickname “Bomb Shelter Capital of the World.” However, the past few years have been relatively quiet.

Sderot Mayor Alon Davidi, along with city officials and local organizations, have worked tirelessly to strengthen residents’ feelings of pride in their city and resilience under challenging circumstances. At Mayor Davidi’s request, Meir Panim has stepped in to provide critical support to the struggling city.

Meir Panim maintains two youth clubs in Sderot. These are located underground in renovated bomb shelters. “Our top priority is both physical and emotional safety,” stated Rubin. “The kids know they can count on us to have fun in a safe environment.”

Due to its location, much of Sderot’s population is made up of struggling immigrants who work long hours in factories. Meir Panim youth clubs offer a home away from home to young people who would otherwise sit in empty apartments without healthy social outlets or security.

“The Mayor of Sderot has attended Meir Panim activities,” noted Rubin. “The city is grateful for the positive influence we provide to the community.’

As Israel’s iron dome shoots down rockets, Sderot’s fields burn from flaming kites, and rocket fragments are cleared from a school yard, Meir Panim youth clubs continue their schedule of meals, tutoring, and games. “We have returned to our bomb shelters,” said Uri, a local Sderot resident. “We are tired from having our sleep constantly interrupted by red alert sirens and tired of fighting for our existence.”

Through the frustration, fear, and exhaustion, there is a ray of hope. Israel’s army is determined to stop the riots that began March 30, when tens of thousands of Palestinians began violent terror on Israel’s southern border. Terrorists been shooting arms at troops, planting bombs along security fences, flying incendiary kites, and breaking through the border carrying bolt cutters, knives, and flammable liquid.

“Israel views the attacks on it and on its communities by Hamas and Islamic Jihad from the Gaza Strip with great severity,” Israeli Prime Minister Benjamin Netanyahu has said. “The IDF will retaliate with great force to these attacks.”

When the red alert siren sounds, Sderot residents have 15 seconds to get to a bomb shelter, making them a requirement for any location – even bus stops double as bomb shelters. Once entered, people must wait 10 minutes before exiting. Therefore, organizing activities inside a bomb shelter, as Meir Panim has, brings some sense of normalcy to an otherwise traumatizing situation.

“Under such unusual circumstances, Meir Panim not only eases the worries of terror attacks, but also offers at-risk youth hope for the future by providing them with quality educational and recreational programming,” noted Rubin.

As summer approaches, youth clubs become even more crucial to Sderot teens. Scheduling includes both day and evening activities throughout the summer. Quality leadership provides positive role models, hope for a better future, and companionship under these trying circumstances.

“While youth in Gaza are often taught to hate and destroy, Israel’s youth are taught to build and serve their community,” explained Rubin. “Part of our youth club’s programming includes learning respect for the environment and planting gardens. Our kids just want to be safe.”