Meir Panim Update
From the Depths of Sderot Comes a Rising Star
December 6, 2018

Three years is a long time in the life of a teenager, especially one growing up in the Hamas rocket-ridden southern Israeli city of Sderot. Yet, 17-year-old Netanel Naftelayev has not only survived under adverse conditions – he is one of Sderot’s shining stars.

The first time we met Netanel, he was participating in the Meir Panim sponsored after-school youth club in Sderot. At that time, his dream was to become Prime Minister of Israel. Today, the accomplished young man sets his sites on not only changing Israel but also changing the world.

“From 9th grade, I was part of a group of representatives in the Sderot municipality Youth Council, which influences decisions made in City Hall promoting youth issues and advancing the day to day lives of young people in Sderot,” explained Netanal. “This experience gave me a lot of confidence to speak in front of people, but, it also taught me that politics can be messy. Today, I am more excited about becoming a leader in the world of Hi-Tech.” 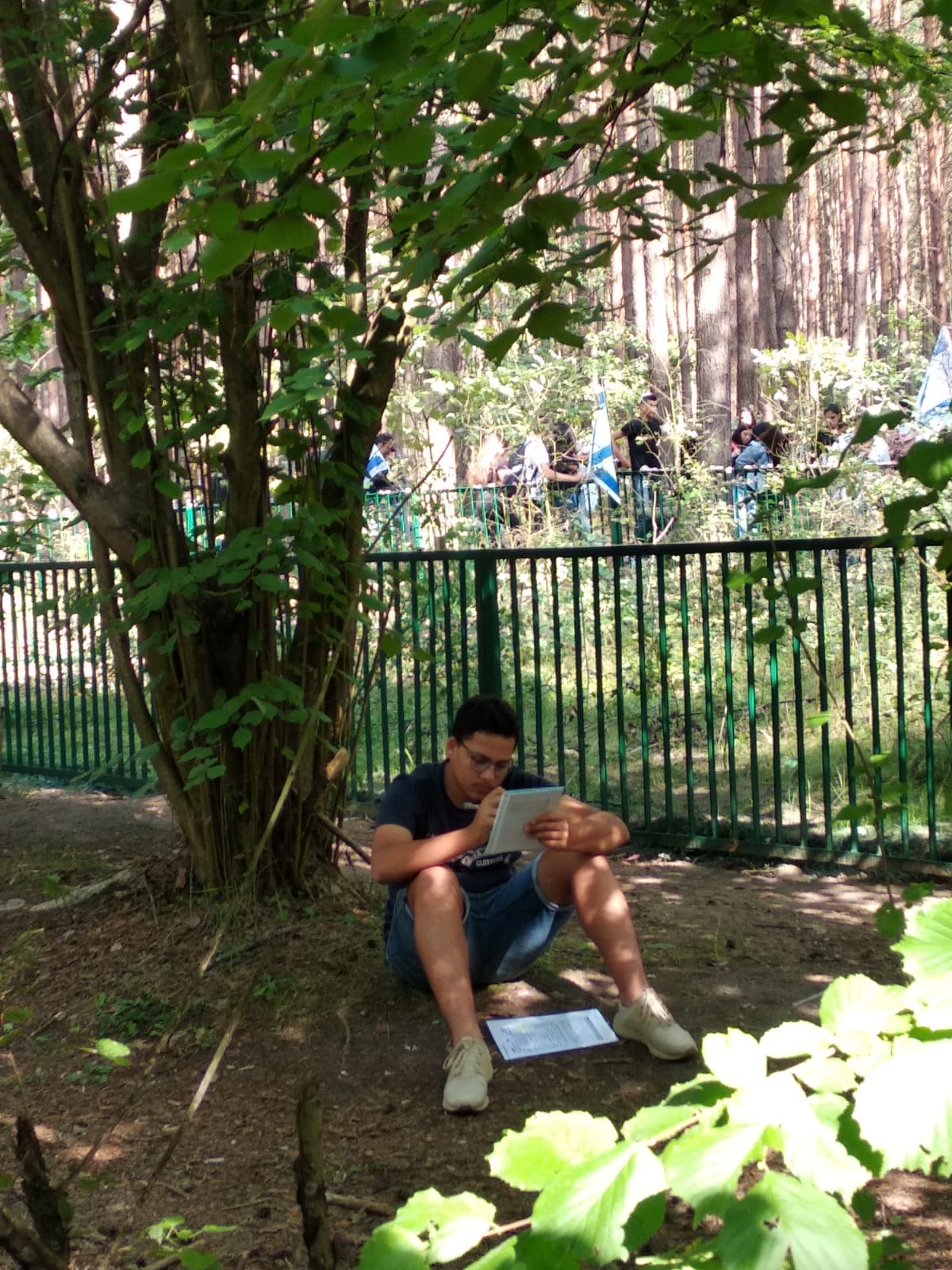 Netanel’s family immigrated to Israel from the Caucasus, a very primitive area in southern Russia. Caucasian people often face unique challenges in the country as most do not have formal education nor an appreciation of army service. As serving in Israel’s army is often a fast track to success, many Caucasians live in poverty.

“Everything changed for the better when I started attending Meir Panim’s after-school club,” noted Netanel. “I have been coming two to three times a week for years. This absolutely opened my mind to possibilities that I never knew existed and introduced me to various types of people that I otherwise never would have met.”

Meir Panim supports three youth clubs in Sderot alone. Located in refurbished bomb shelters due to the constant threat of rockets from Gaza, these after-school programs provide disadvantaged children and their parents with tools to break out of the cycle of poverty and become independent, productive members of society.

Club participants receive mentors, who help with homework and create a caring environment. Israel Defense Force soldiers volunteer at the clubs, teaching participants about the army and inspiring them to join.

These influences and support help participants break free from their challenges and become leaders. Netanel is a perfect example of the importance and success of these programs.

The outstanding high school senior excels in mathematics, physics, philosophy and English to such a degree that he was offered a job in Amsterdam by someone who writes a blog about soccer and has a large following.

“I was invited to compete in an international robotics and engineering contest against 30 teams in Israel as part of a robotic group in Sderot,” he explained. “The competition took place in America and the team I lead came in first place. I was offered a job on the spot but decided to return to Israel, continue my education and join the Israeli army.”

“My plan now is to serve in the IDF’s cyber unit and/or intelligence,” shared Netanel.

“My goal is to reach the highest levels in Israel’s army, study programming for robotics and open a start-up company. Though, I have to say that my present favorite activity is new media marketing.” 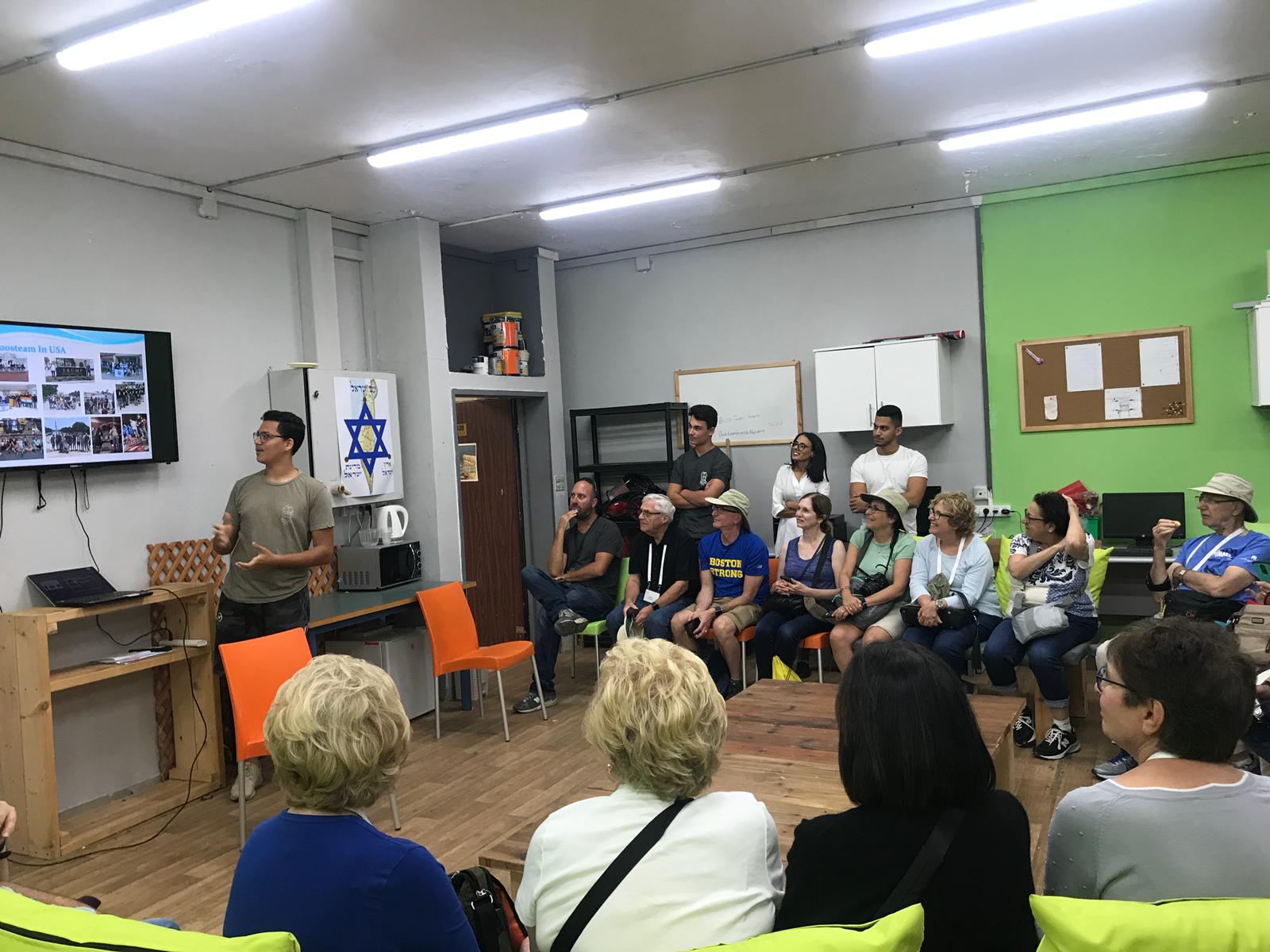 Netanel credits two turning points in his life that gave him the push and encouragement to succeed. The first is participating in Meir Panim’s youth club from the time he was in 5th grade and the second was being chosen as part of a delegation to the United States representing Israeli youth from the Gaza strip when he was in 7th grade.

“These experiences opened me up as a person and gave me the confidence to communicate in public events and realize that I can succeed far beyond what I was exposed to in my small city,” said Netanel. “Without Meir Panim and the experiences I was given, I most likely never would have achieved my potential.”