In Memory of Philip Nochumowitz z”l

Phil was a true partner with his beloved Mildred for 66 years in marriage. Phil would often say they had an incredible journey through life together. After Mildred’s passing in 2016, Phil enjoyed his life as a proud Jew. He attended daily minyan services and even lead services during the year after his beloved Mildred passed away. For so many people in the community, Phil was an inspiration on living life. Everyday, Phil made sure he was kind and thoughtful to everyone. Phil was a very proud veteran of World War II; receiving many medals, including the Bronze Star. The St. John’s Lodge honored him for his 80 plus years with the Masons. Phil’s belief in tradition and faith followed him all the days of his life. His faith brought him joy (pre-Shabbat calls) and comfort in the last few days of his life. His family is so proud of Phil’s character and plan on continuing his legacy.

Contribute in his memory and feed the needy in Israel

feed the needy in Israel 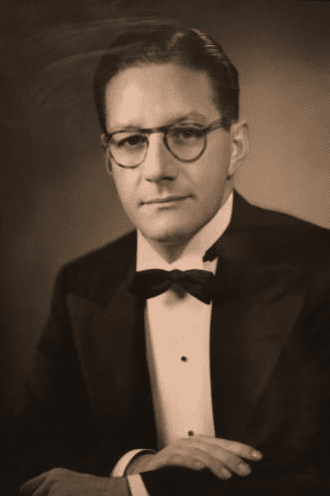