Nearly one fifth of Israelis are living with food insecurity. They are often hungry and their nutrition requirements go unmet. Meanwhile, over a third of all food produced in Israel is wasted; half of it is thrown out though still salvageable for consumption.

After years of stalling in Israel’s ministry of justice, the Members of Knesset brought forth the bill in the Knesset Labor, Welfare and Health Committee, which passed in its first reading at the beginning of the summer that seeks to minimize liability in food donations.

“The main concern has been who is responsible if a person eats tainted food,” explained Maklev. “Is it the organization that donated the food? Our bill seeks to remove this responsibility and only seek retribution against an organization in cases where there is clear criminal activity or obvious and intentional negligence.” 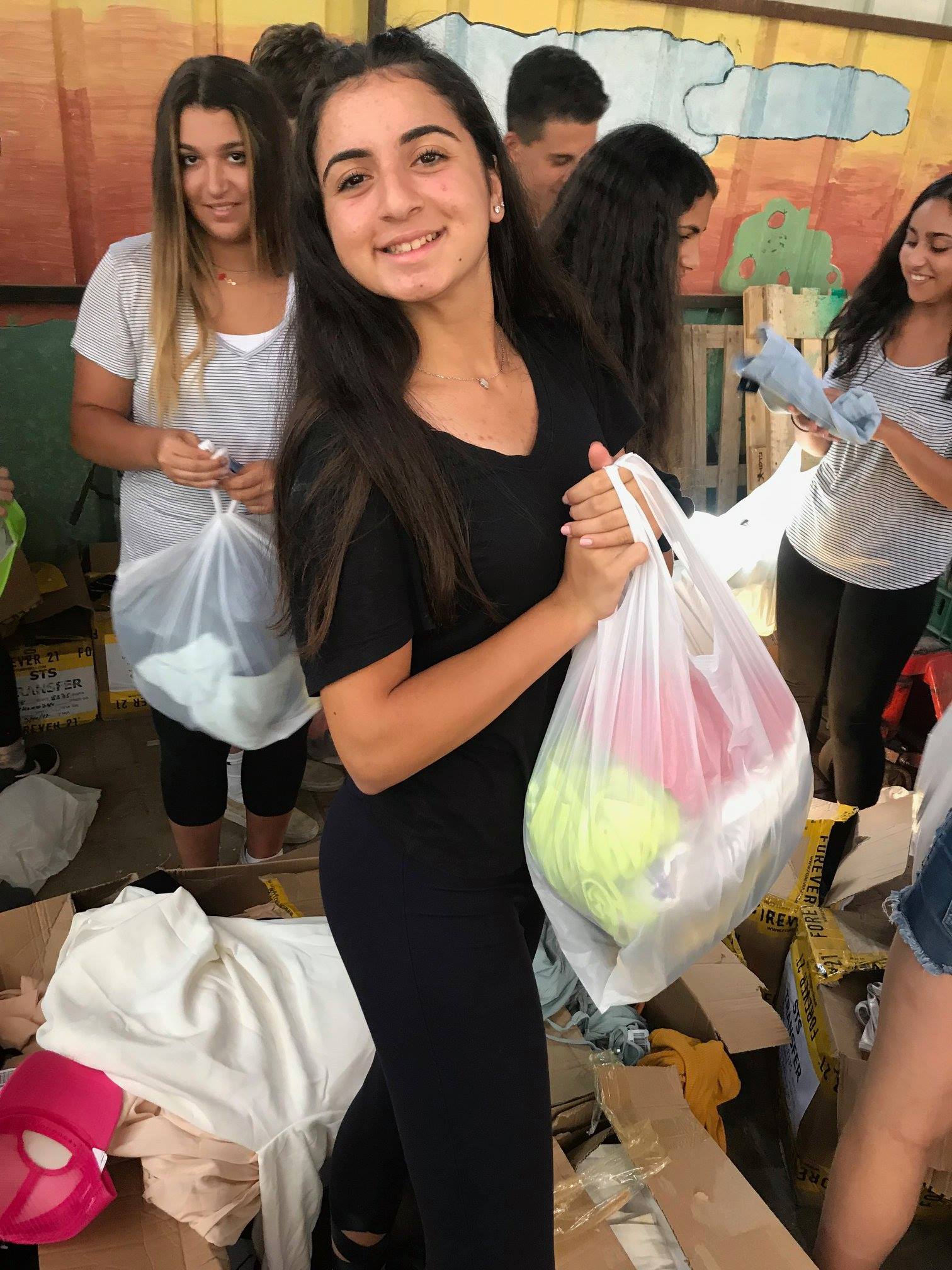 Such a change will encourage the rescue of would-be food waste into donations for the poor, while protecting donors from civil and criminal liability, similar to the United States Food Donation Act and 1996 Good Samaritan Law, which also minimized the liability of donors of good faith who have met food safety requirements set out by the bill.

“There are many organizations that are interested in donating surplus food, but due to their concerns and fears of liability, they destroy the food rather than donate it to the people who need it most,” said Maklev.

He said that according to a recent poll of hotels by the Israel Hotel Association found that some 80 percent of hotels were interested in participating in a food rescue program but were afraid of lawsuits.

“It is our obligation to help and encourage anyone who wants to donate and not to prevent it,” Maklev said.

According to Israel’s National Food Bank statistics, half of the salvageable food is found in the retail and distribution sectors, including food that has reached or will shortly reach its expiration date, food with visual defects in the packaging or products and food with faulty marketing.

By rescuing just 20 percent of the food wasted in Israel annually, the problem of food security could disappear.

Meir Panim, an organization established to alleviate and diminish the harmful effects of poverty on thousands of Israelis, offers restaurant-style soup kitchens throughout Israel. According to Binyomin Ibenbaum, Manager of Operations and Vice President of Development, adopting this law could mean multiplying Meir Panim’s capabilities, feeding thousands more needy in Israel and minimizing the number of those living with food insecurity.

“Sourcing the meals from Israel’s National Food Bank, Meir Panim would be better able to serve the needy in Israel if this law passes,” he said.

“On a personal level, food is not only nutrition, but also a source of hope for a brighter future for disadvantaged men, women, children and Holocaust survivors,” Ibenbaum said. “A hot meal could be the difference between the cycle of poverty and becoming active, self-sufficient members of Israeli society.”

One visitor to Meir Panim’s restaurant-style soup kitchen – an immigrant from France explained, “Sometimes people have to go to a soup kitchen because they pass through difficult times and are trying to support themselves financially. There are ups and downs in life, and when there are downs, they come here – they come to a soup kitchen.” 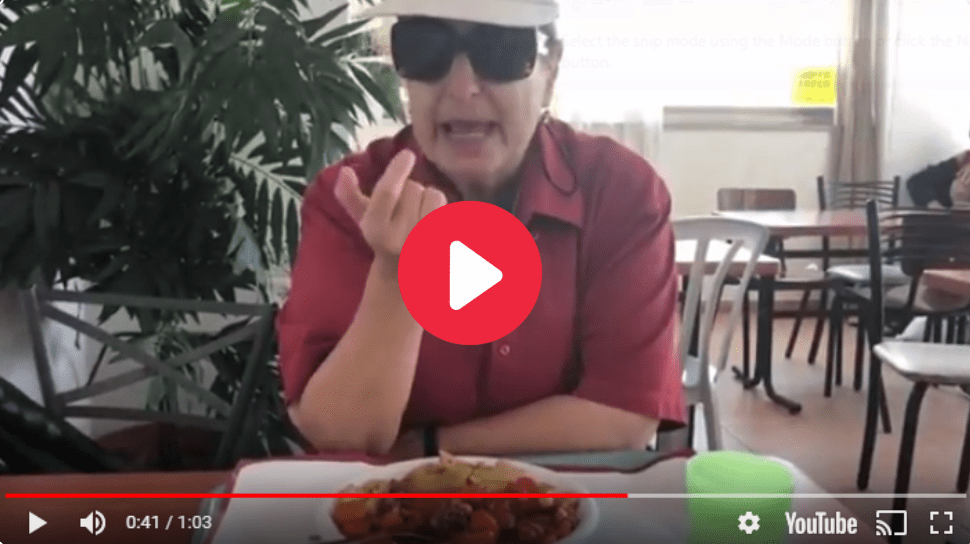 She said that the people who go to soup kitchens would benefit from a greater availability of food around Israel, maintaining, “They do their best to give to us balanced meals with the food they have.”

In addition, on a countrywide level, reducing waste could bring prices of food down for all Israelis.

“Food prices are made with the understanding that there will be a surplus, so consumers not only pay for the food they buy, but also the food that is thrown out,” Ibenbaum explained. “By rescuing food, the cost of food for all Israelis will go down.”

Maklev maintained that those who have plenty are far removed from the reality of those without.

“What other data is needed to wake up the same officials about the segment of Israel’s population that is hungry for bread?” Makev asked, noting that, “It is a Jewish value not to waste.”