Organized by the Sid Jacobson JCC and UJA-Federation of New York, the event is the largest celebration of Israel on Long Island. Thousands of local families streamed through the festival’s gates at Bar Beach in North Hempstead to celebrate Israel. Israelfest 2018 was particularly special, as it commemorated Israel’s 70th birthday.

This was Meir Panim’s third year participating in Israelfest, which features dozens of Israel-focused nonprofits and vendors, as well as festive activities including live Israeli music, dancing, food trucks, and children’s activities. 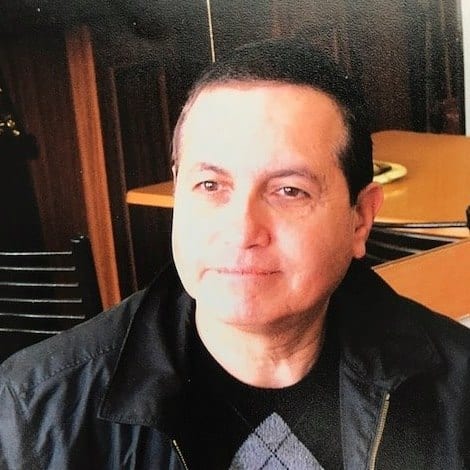